In 2004, Vikram Iyengar co-founded the kathak-based performance company with fellow kathak dancer and colleague Debashree Bhattacharya. As Artistic Director of the company, he heads the core group and oversees both the artistic and managerial vision and processes of the company. Since its inception, Ranan has been one of the most active groups in Calcutta with their work spanning critically acclaimed and experimental work centred in kathak, intensive training, and a variety of arts engagement programmes involving schools, rural communities and a range of partners in Calcutta, India and abroad.

In 2010, Vikram and colleague Ruchira Das were part of an arts management conclave organised by Prithvi Theatre, Mumbai and led by Milena Dragisevic Sesic (former President of University of Arts, Belgrade, now Head of UNESCO Chair in Interculturalism, Art Management and Mediation, professor of Cultural Policy & Cultural Management, Cultural studies, Media studies). In 2015, Ranan representatives Dana Roy and Indudipa Sinha took this further by being part of the first edition of SMART (Strategic Management for the Art of Theatre), a capacity building programme for theatre groups conceived and run jointly by the India Theatre Forum, the India Foundation for the Arts, and Junoon. Post the SMART experience, the company is taking a year-long hiatus (2017-2018) after 12 years of work to revisit and refashion its reasons for being and draft a future course accordingly. 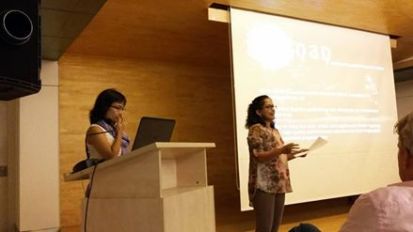 Dana and Indu making the Ranan presentation at SMART, Mumbai 2015 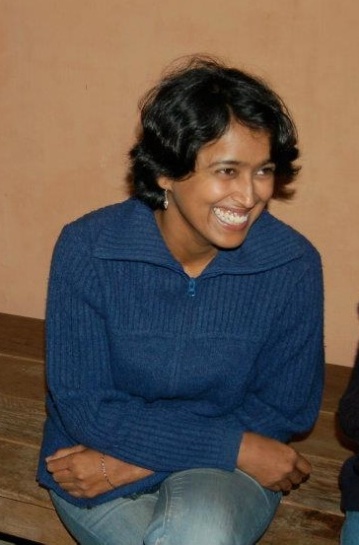 The Pickle Factory is a proposed venue for the practice, discourse and development of dance and movement-based work in India. It will constantly be inspired by and re-visit the question of what it may mean to create, share and reflect on such work in the changing scenarios of a uniquely Indian context, while remaining closely connected to an international network of similar endeavours.

Vikram developed the idea of The Pickle Factory as an ARThink South Asia Arts Management Fellow – ATSA (2013-2014). His ATSA secondment was spent at two venues in Germany: Hamburger Sprechwerk in Hamburg (a warehouse converted into a theatre), and Radialsystem V in Berlin – a space for arts and ideas set up in an old pumping station. During this time – and later in London and Edinburgh – he researched several arts venues that had been set up in converted spaces documenting their stories through lengthy interviews. Several options of spaces are being considered in Calcutta at present, while Vikram explores further connections and possibilities for The Pickle Factory in his role as Global Fellow of the International Society for the Performing Arts (2017). 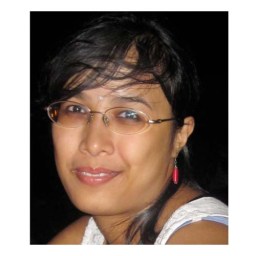 This page is under construction. More material will be added soon.